The Vagabond king / About me
About me 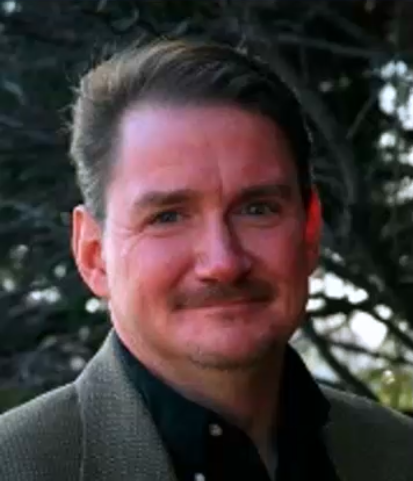 Have you ever wondered what it’s really all about?

As a child I tended to ask questions at a deeper level than most people and I was always dissatisfied with the answers I got.

I’m no fan of realism in literature. That’s because what we call reality is just a shared fantasy that we all agree on. “There is no right or wrong only thinking makes it so”.

But, while I was inspired by JRR Tolkien, I’m not a fan of fantasy in literature either. This is because reality is much more fantastic than we realize and “realism” only focuses on the thin veneer of life as we know it. I have always sought to understand the secret workings of the universe and that is what I portray in my writing.

If E=MC2 this universe we live in is just a single mass of energy vibrating at different frequencies and, according to the second law of thermodynamics, energy can neither be created or destroyed. It is almighty and eternal.

But, it can be transformed from one thing into another.

Did you know there’s a magus in Java who can concentrate his energy, or chi, to cause things across the room to burst into flames? Did you know that there was a woman in Germany who died in 1962 after living without food for almost 40 years? Did you know there was a man in 17th century Italy who levitated so frequently that it became a nuisance and he was finally imprisoned in a monastery? Did you know a man named Jeshua Ben Joseph is reported to have walked on water?

How can this be? What are the underlying principles upon which this thin veneer of reality rests?

My writing questions these things  and, if all the world is a stage and all the men and women merely players, my writing seeks to pull back the curtain to reveal the stage craft behind the scenes.